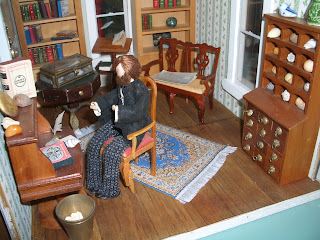 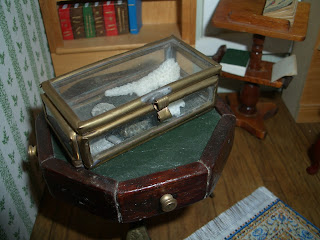 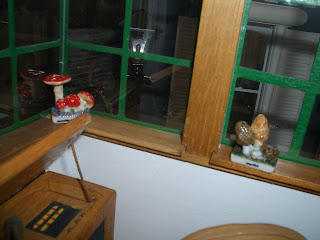 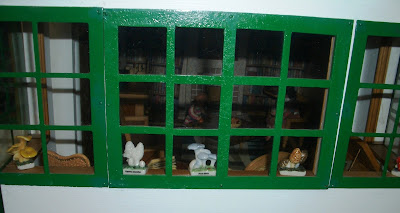 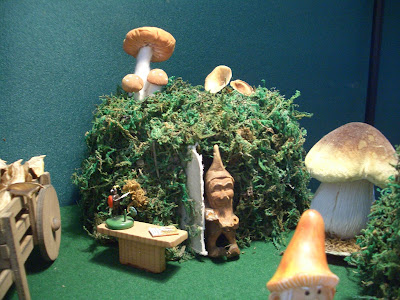 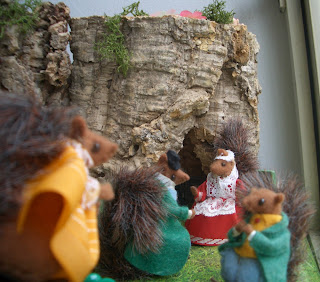 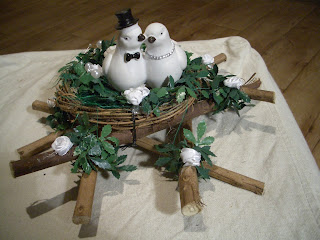 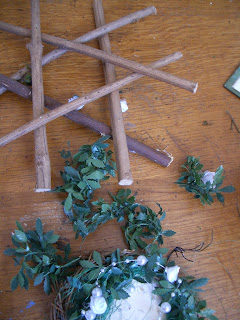 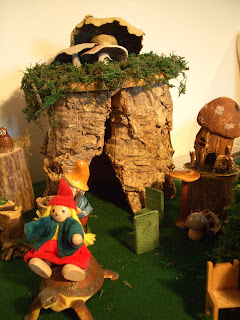 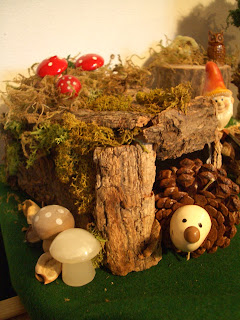 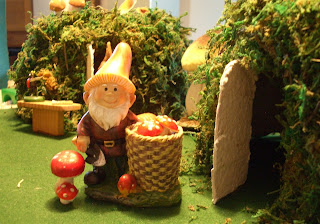 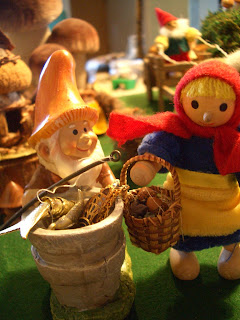 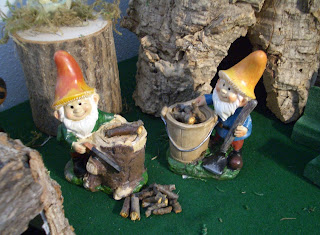 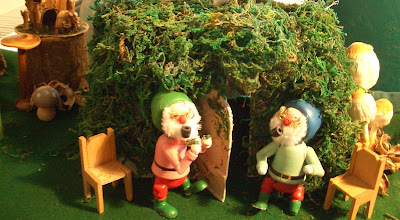 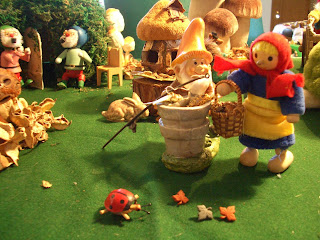 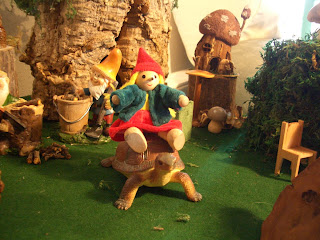 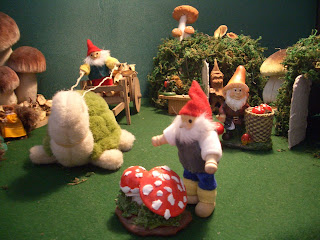 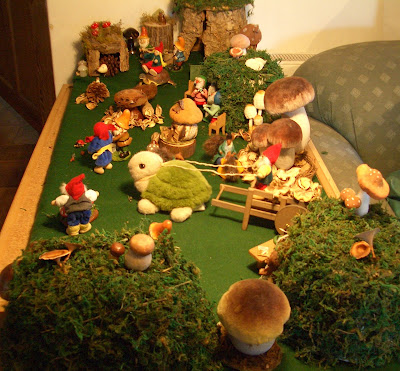 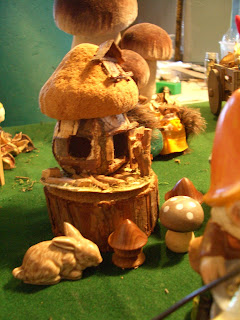 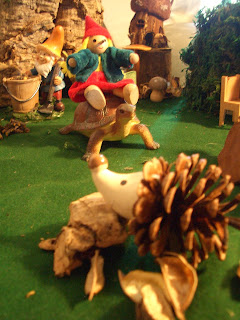 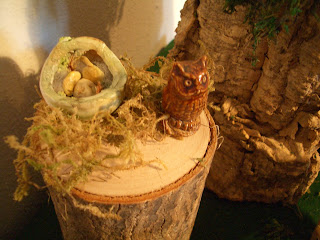 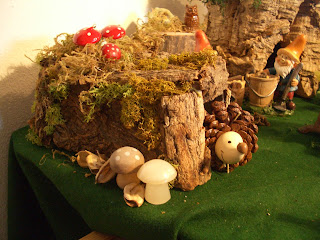 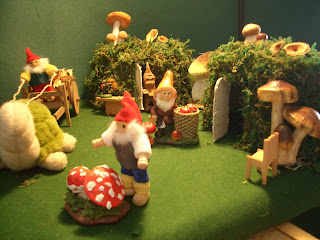 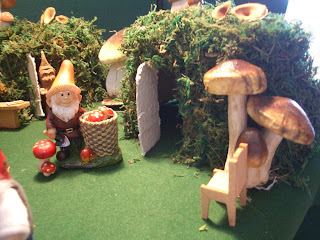 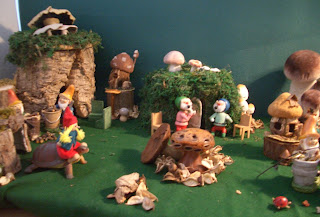 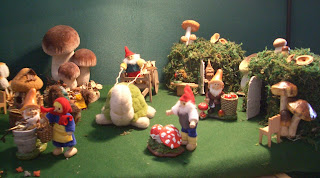 All that remains is to thank you for reading thus far; to wish you the very best of the autumn season, with much successful fungi foraying, and, as a special treat, one of my favourite poems.....
Posted by Cestina at 11:14