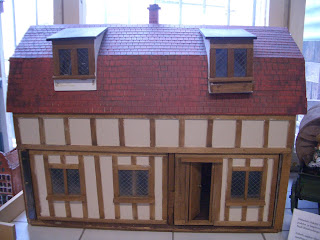 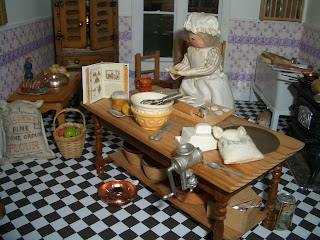 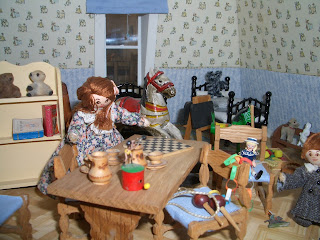 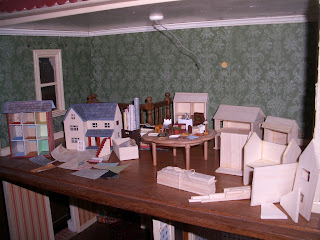 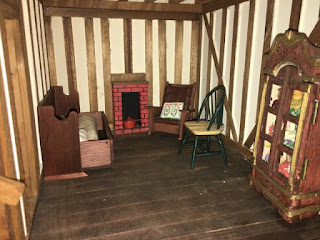 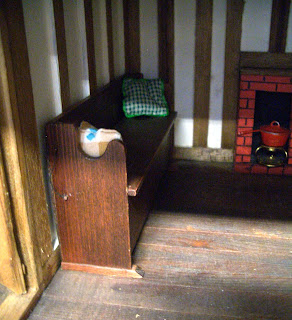 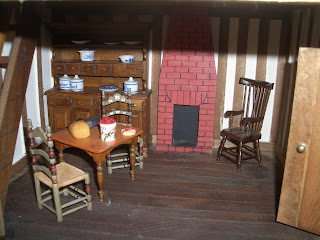 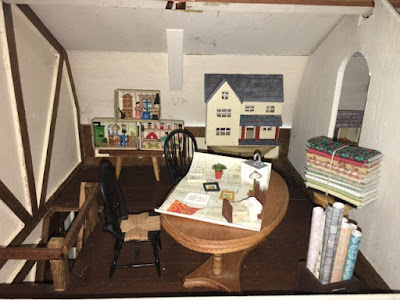 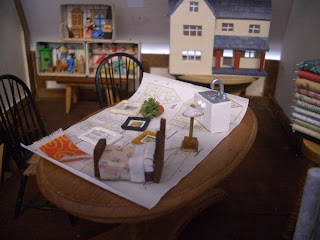 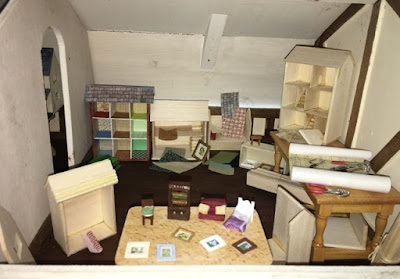 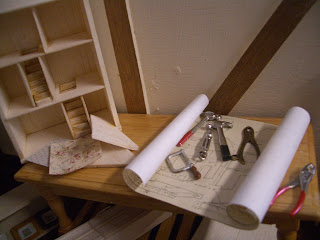 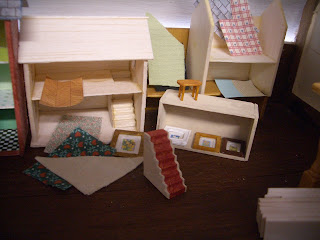 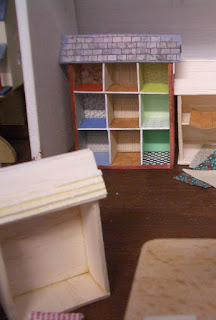 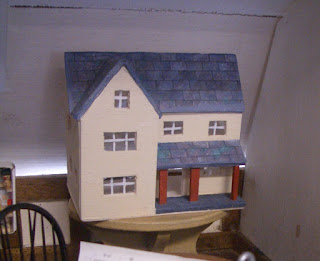 Thank you for visiting the Small Worlds blog - it would be lovely to see some more of you there in real life one day.
Posted by Cestina at 22:18 14 comments: